Introducing Direct Drive®.  Having no driver means customers get the benefit of improved product reliability and lifetime with no maintenance other than routine cleaning

Easy to install and maintenance-free, the INDO ELEMENT is a high quality, high reliability LED Grow Light that won’t let you down.  And with our 10-year warranty, you get complete peace of mind

INDO’s LED technology offers a better spectral match to plant requirements.  Our light recipes include the green parts of the spectrum to create broad-spectrum units.  This is good for developing crop growth, texture and flavour, as well as for the health and safety for greenhouse workers.

Save up to 60% on energy alone with payback in under 3 years.  Plus significant carbon and maintenance cost savings versus traditional driver-LED products

INDO Element is available in a range of wattages to provide equivalent YPF outputs for High Pressure Sodium lamp types up to 1000W.  ELEMENT is idealy suited for 1-for-1 top lighting replacement. 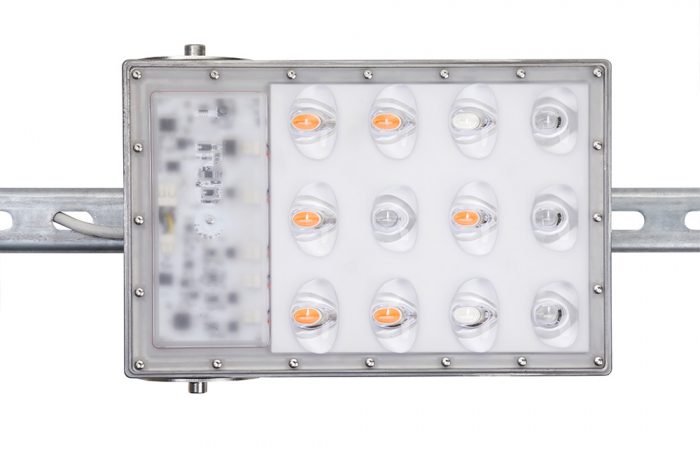 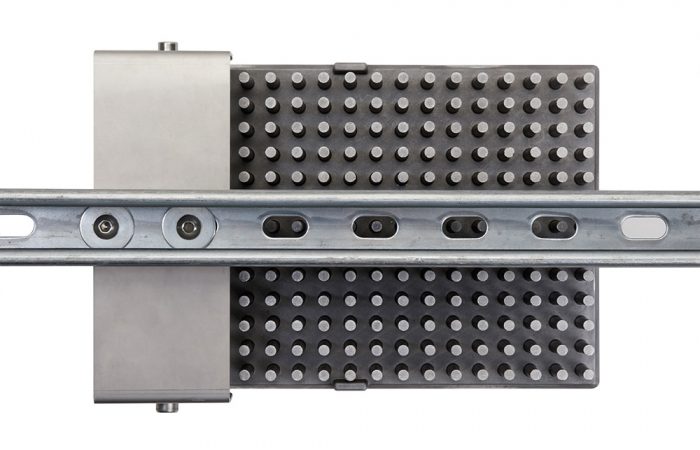 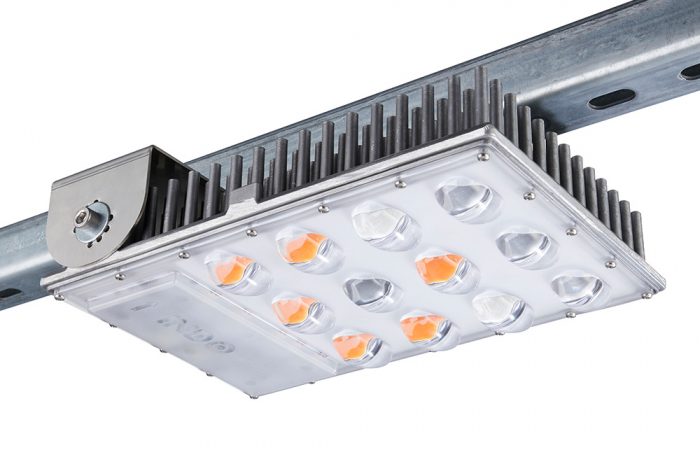 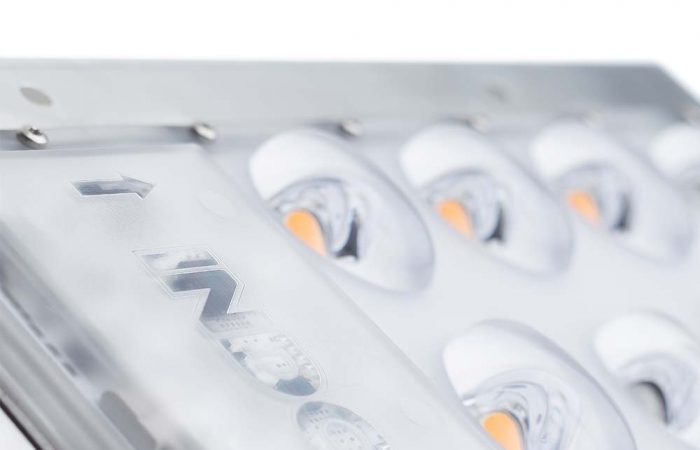 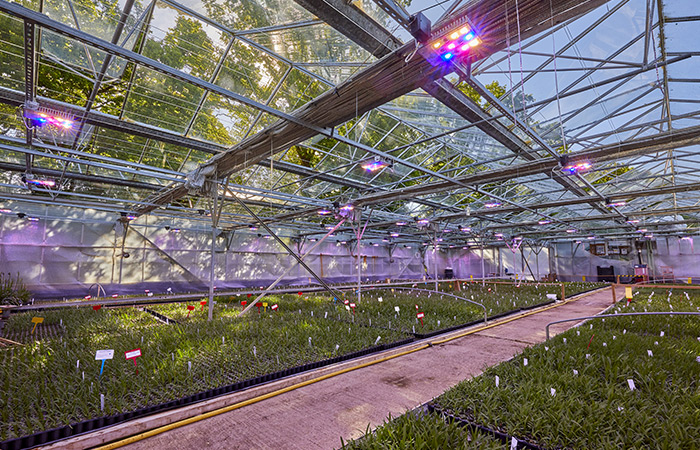 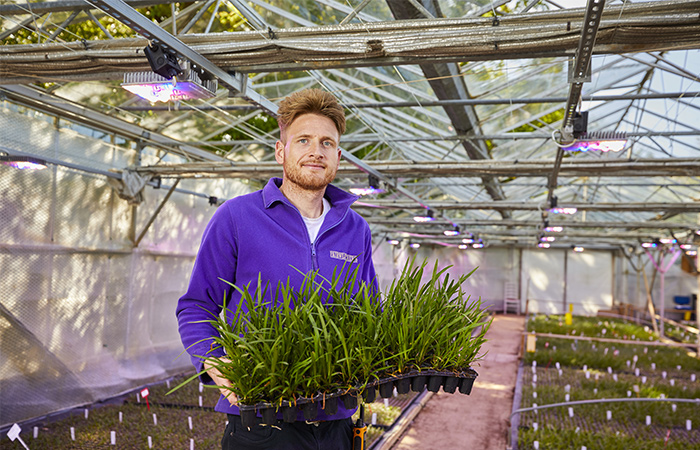 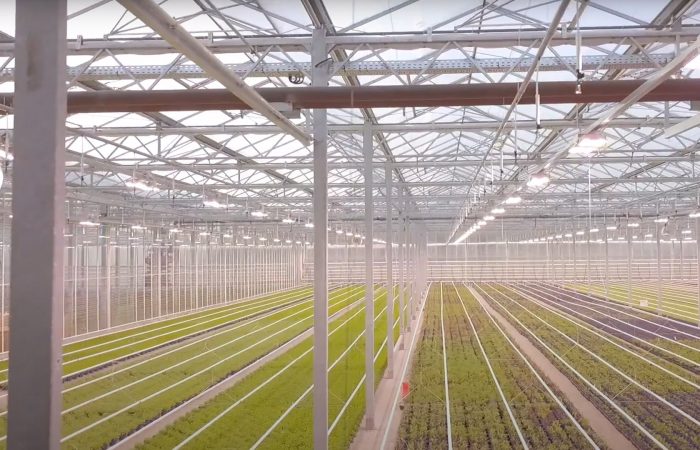 A revolutionary LED Grow Light for the commercial horticultural industry

Switching to LED horticulture lighting is a major investment, so choosing the right product from the bewildering range of productsand information on the market can be difficult.

INDO Lighting, based in the UK, has designed the world’s most reliable LED grow light system for commercial growers of protected crops. The INDO ELEMENT is a pioneering, one-for-one top lighting LED replacement for up to 1000W High-Pressure Sodium (HPS) grow lights.

But, what makes it different from all the rest?

The ELEMENT connects directly into mains supply and, unlike traditional LED grow lights, does not require an external driver for operation. Advanced circuitry, as opposed to a dedicated driver, regulates the LEDs instead.

Why should that matter to growers? Lawrence Baynham, INDO Technical Director explains:

“What many people don’t realise is that LED units will fail long before the LEDs themselves do. Failure occurs because of inherent wear-out components inside the product — namely, the LED driver. Each lighting unit will need (a potentially costly) driver replacement after 50,000 hours on average (around 5-7 years)”

INDO’s pioneering technology, called Direct Drive®, was developed in 2007 and has been installed in hundreds of thousands of exterior lighting points across British and European highway and street lighting networks.

The company was granted a Queen’s Award for Innovation in 2017, praised for the huge cost savings and risk reduction the technology offered customers. It’s just one of a number of unique grow light features that commercial growers are increasingly keen to evaluate