So, does INDO really manufacture in the UK?

Turns out LED lighting is pretty fascinating stuff after all!

Researchers from commissioned film makers for the Daily Telegraph’s Business Channel got in touch with INDO Lighting last year after hearing of the company’s success in the Queen’s Awards, interested in telling the story of this rapidly growing manufacturing business.

Producers were particularly keen to showcase how the firm’s innovative technology is making a real difference to budget-conscious authorities. And they were also very drawn to the fact that Direct Drive LED technology can be easily deployed by retrofitting into existing fittings.

The INDO short film is now live on the paper’s online business channel, in a series of ‘Masterclass’ videos from a selection of companies that the Telegraph feel “have interesting and individual stories to tell, from which others can learn”. 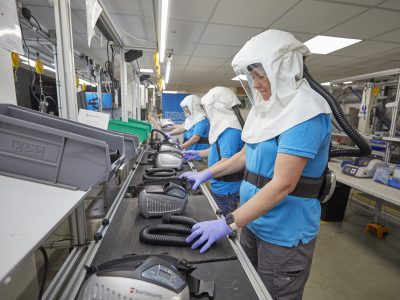 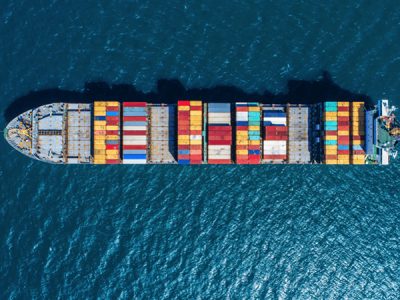 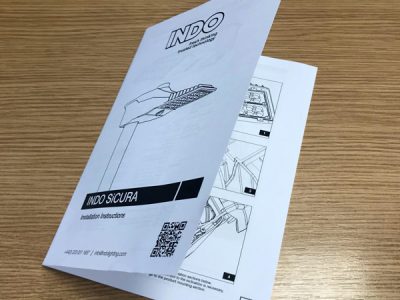 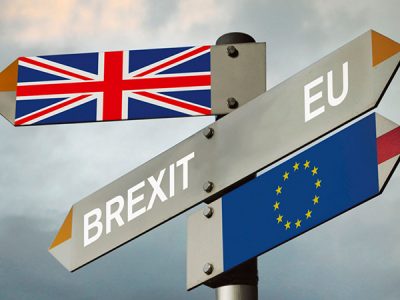